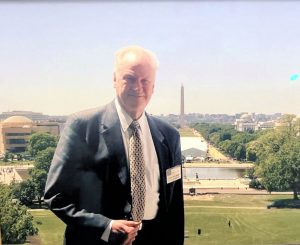 We are sorry to share with you the sad news of the passing of a long-standing member of the NADEC. Tom was in charge of NADEC Capital Hill visits for decades and inspired us all to tell our export stories to members of Congress and ask them to increase the Commerce Department budget for export promotion.

The following are just a few quotes from NADEC colleagues reflecting on the passing of Tom Norwalk:

“During my early years with NADEC, Tom Norwalk led our efforts to educate members of Congress on the importance of international trade to the US economy. He led our trips to the Hill and was very thorough in recruiting people to participate. He also pushed us to file reports on our visits with members of Congress. He even pointed out that visits with members of Congress back home can be more effective, especially if we arrange a speaking opportunity for the member. In meetings on the Hill and in their home districts, we explained the role of Ex-Im Bank in financing international trade and were successful in its continued funding. We were also key players in explaining the importance to the US of NAFTA, and came within a few votes of educating sufficient members of Congress about the Trans-Pacific Partnership. Thanks to Tom, US companies are better able to export their products and the US economy is stronger as a result.” – Robert Brown, Former NADEC Chair / Kentucky DEC

“Tom was always an enthusiastic supporter of efforts by the DEC and other organizations in improving America’s trade position. He also assisted me greatly in my role as the Chair of the NDEC Trade Policy Committee in putting together trade data sheets that would be incorporated in trade policy documents adopted by the NDEC. In particular, Tom was a tireless supporter of the U.S. Foreign and Commercial Service and always made a point of including in any NDEC trade policy documents charts showing how little the U.S. spends on trade promotion compared to other countries. Perhaps Tom’s biggest and proudest contribution was his setting up of the Regional Legislative Affairs representatives from each DEC Region.” – Daniel Ogden, Former NADEC Chair / Texas DEC

“Tom was involved for many years in NADEC Congressional outreach activities and was very thorough in his outreach papers, some of which were recently used in our NADEC Outreach program last May. But he was also active in other aspects of our original NADEC; it seemed he was a reliable participant in our National conferences. When I saw Tom at our National conferences, he was accommodating with personal, professional advice.  I remember seeing him at the Detroit, Las Vegas, Palm Springs conferences, and of course, the ones in DC. One specific benefit to me; I remember when I suggested that we have more topics with our DEC associates participating in discussing our export problems, I thought that it would be more beneficial for us to discuss what our other members were doing in solving similar issues; and not just being passive participants in a USCS overview.   And lo and behold, at the next conference, here was Tom being the moderator of discussing a particular export topic and including facilitating member participation. The last time I saw Tom was after one of our Board meetings, and he had difficulty negotiating the steps outside to the street; I helped him, and we talked a bit.  I wish I had spent more time with him; I am a better man for knowing him.”  – Richard Grana, NADEC member / Kentucky DEC

“I worked very closely with Tom on everything relating to legislative affairs.  We joined forces on what he did and what I did and it worked extremely well.  Every time Tom came to Washington (his daughter lives her) we got together and over the years had many calls discussing what we could and could not do.  His presence, guidance and friendship will greatly be missed.”  – John Saylor, Associate NADEC member / DC-Virginia DEC

“Tom cared deeply about the international trade community and in particular, about his involvement with both his local Southern Ohio DEC and the National DEC.  He often traveled from Ohio to Washington, DC to engage with policy makers and actively encouraged others to do the same. He was passionate about assisting businesses in their exporting endeavors. I know Tom will be greatly missed by many among our DEC membership.” – Susanne Stirling, Associate NADEC member / NorCalDEC

Tom graduated from St. Petersburg High School, St. Petersburg, FL and completed his Bachelor’s degree at the University of Miami, FL. After completing college, he attended the Officer Candidate School of Newport, Rhode Island in 1952. Tom worked as the President of the Miami Valley Marketing Group, founded in 1981. He served as the Vice Chair of the Southern Ohio District Export Council and the International Trade Association of Southwest Ohio as well as a Steering Committee Member of the National District Export Council.

Thomas was a long-time member of St. Paul’s Episcopal Church. He was committed to his family, adored his daughters and granddaughters, and would take any chance to talk about them. He was a life-long champion of diversity and equal rights. He passionately supported economic development and trade promotion for the Dayton area. He loved trains, cars, light rail, theater and world travel.

Along with his parents, he is preceded in death by his wife, Cynthia; partner, Joan Fahringer; and his dog, Diamond. Tom is survived by his daughters, Leslie Norwalk and Laura Norwalk Bendelius; son-in-law, Gregory Bendelius; granddaughters, Audrey and Hadley; brother and sister-in-law, Phil Cantelon and Eileen McGuckian; among other family and friends.

Tom is laid to rest in the Columbarium at St. Paul’s Episcopal Church in Oakwood.

One Reply to “In Memoriam” 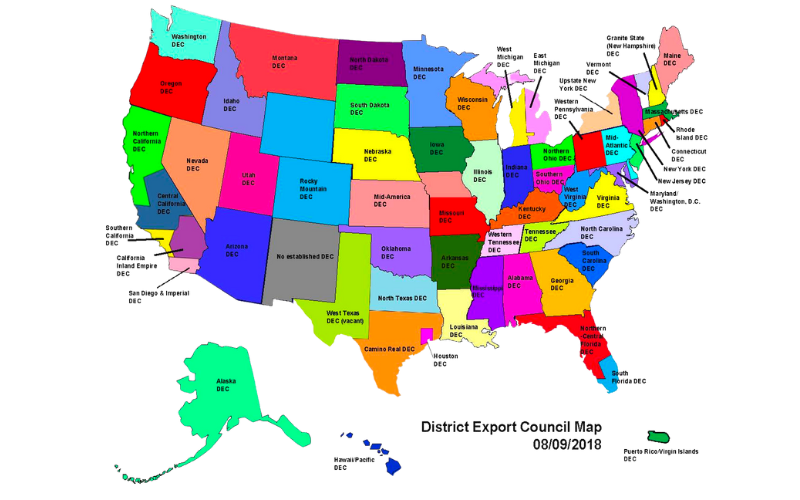